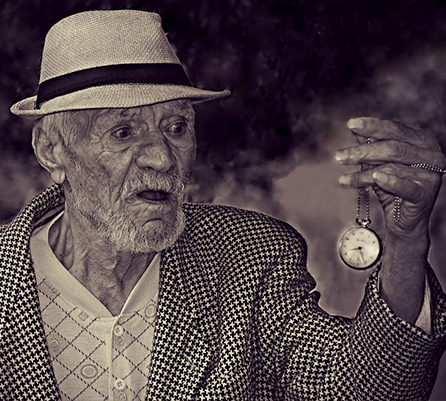 The history of stickers goes back longer than you might think. Remnants of ancient stickers have been discovered by archaeologists in sites dating back to ancient Egypt. As for modern stickers, there is a debate over who actually deserves credit for making the first sticker.

Difference Between The Two:

The difference in the time and the debate over who actually deserves credit is because of how each of these inventions worked. Hill’s invention was a paper that was traditionally stuck to items using adhesive of some kind, usually glue, paste, or plaster. Avery’s, on the other hand, was self-adhesive which are the stickers we know of today. These self-adhesive stickers do not require any additional adhesive to stick to the surface of objects. All you have to do to use them is to remove a peel on the back and apply them to the surface that they need to stick to.

That was at the beginning of stickers’ history. Now the field has evolved and tremendous changes have been made to how stickers are made, how they are used, and what is used to make them. Now the most popular base materials for stickers are latex, foil, paper, plastic, and vinyl. The adhesive has changed too. The change in adhesives also allows them to be moved, removed, or be permanent. The various coatings that can be applied to stickers also enable them to be used in a variety of weather conditions so it doesn’t matter if it’s raining, hailing, or snowing, the stickers will stay stuck no matter what.

That’s not all that’s changed though. Over time the human race has realized the need for ecological preservation and that need has transferred to stickers. There was a time when stickers used to be devastating for the environment. There was immense outrage when it was found out how bad stickers were for the environment because of the plastic that was used to make them as well as the amount of trees that were being cut down for the paper. The adhesive was no less friendly as it required a lot of natural resources. That is not the case now though. The stickers that are being made today, especially the ones that we offer are eco-friendly. That means that we make sure that nothing untoward happens to the environment when we make our stickers. That ensures that both we, and our customers, don’t have to feel guilty when using our stickers. We expect the field will constantly change and we’ll be there at the forefront to make sure that you get the best stickers possible.

When was the last time you purchased something, and it arrived in incredibly beautiful packaging? Well, I was lucky enough because the last two purchases I made, a journal and dress, arrived in such beautiful packaging. They came in a cardboard box with ribbons and customized stickers. But can you guess what made me buy …Read More

Who doesn’t love stickers? Of Course, there are very few who don’t like the idea of having pretty things that are personalized in some way or another. How about you? Which kind of person are you? Someone who fancies fancy things or those who like to keep it as simple as possible? Well, whatever kind …Read More

Branding is not an easy job, the marketing, advertising, and everything else requires a lot of effort. And sometimes, it gets a little too much. The brain stops working when it comes to finding the perfect colours for custom labels. One primary reason behind brain freezing is that we lack artistic skills, don’t give the …Read More

The Dos and Don’ts of Designing Custom Labels

We are a part of the world now where everything is literally digital. Every means of communication is virtual; whether you want to gossip with your friends or launch a huge product, you need your own system. The same is the case in substantial marketing agencies and businesses; they need custom labels to act as …Read More

Dear Clients, Our last day will be Friday 17th December and we will be re-opening Tuesday 4th January. Best wishes for the Holiday Season. Kind Regards, The EStickers Team.
+
Instant Quote